May Landscape I - The Best Camera 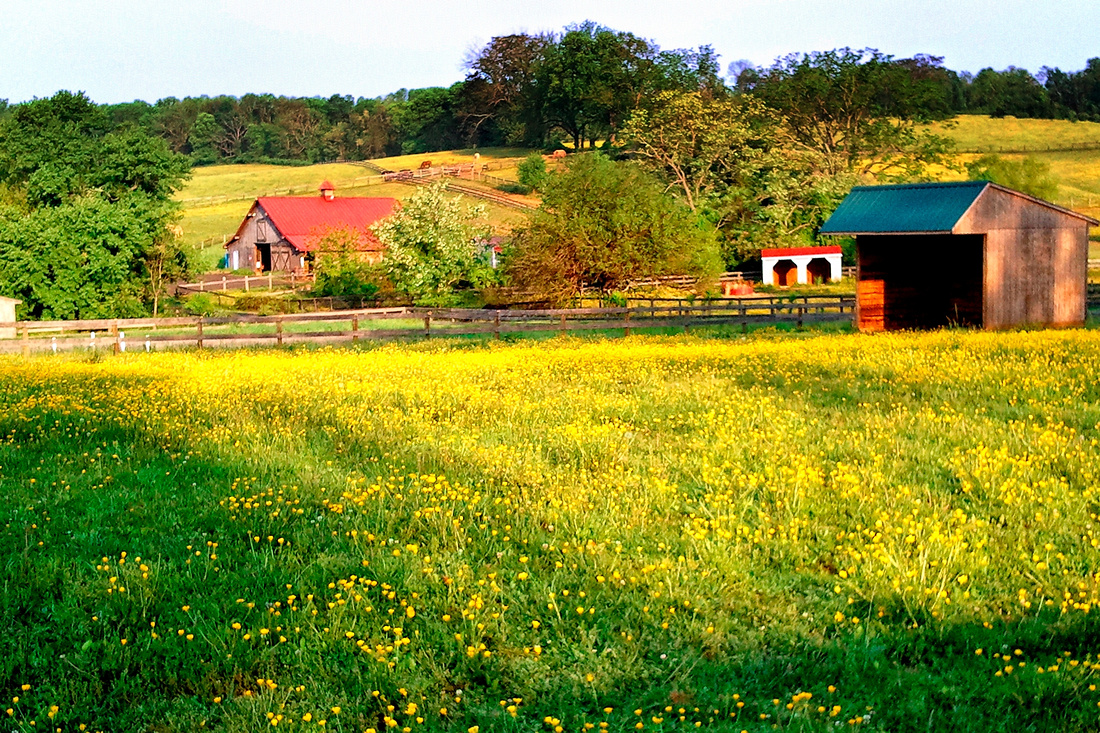 I was on an early morning bike ride Saturday and came across this scene near Clark Gap on the W&OD trail. When discussing what is the best camera, an adage among photographers goes like this: "the best camera is the one you have with you". On Saturday the camera I had with me was on my smartphone (2 year old Samsung Fascinate). There are phones with much better cameras, but this was the one I had with me. The picture as taken was low in contrast and I don't think the phone manufacturer spent a lot of time tweaking how jpeg images would be generated by the phones computer. So I did do some tweaking myself in my NX2 software, primarily using NIK filters. Obviously the image has limitations but I thought it reflected what I saw from my bike and I got to use my best camera - at the time. And a so-so image is much better image than no image. The technical spec: 3.8mm lens, f2.6, 1/282 sec, ISO 50.