Got Your Photo's Back 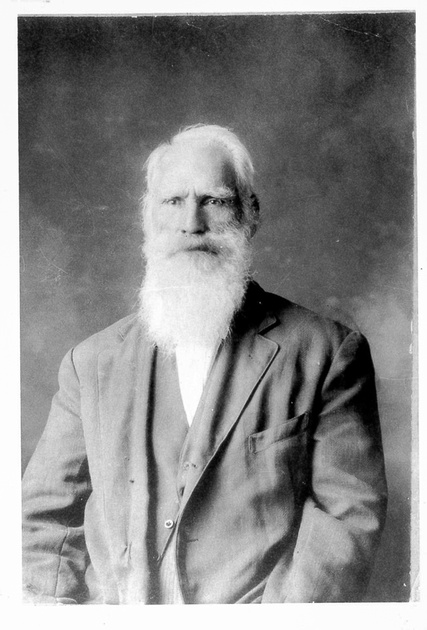 Recently my niece posted on Facebook that she had reached the limit of photo storage on her phone. And a recent story details how Kelly Rowland, of Destiny Child's fame, lost her iPhone with some irreplaceable photos. As some of you know in addition to taking many photos (42,000 plus in my Lightroom Library), I am a fanatic about backing up my photos having at least 3 copies of each photo on my computer, hard drives, and the "cloud". I could probably lose 95% of my photos, but the other 5% would cause me sadness and I am sure that is true for those who primarily use their smartphones for picture taking and sharing. So this blog is aimed at smartphone camera users and protecting your valuable images. My remarks are based upon a few criteria and do not necessarily represent all the providers and solutions available. First the criteria:

I believe the following providers represent the best possible solutions:

Here is my take on these services as back-up for your phone(tablet) images.

A viable solution if you are entirely in the Apple ecosystem. iCloud comes with 5GB free and will sync your last 1000 photos. Importantly the photos can end up on your desktop computer and you can use iPhoto to manage the photos . The 5 GB is also used for other app syncs, e.g. email. Additional memory is relatively high at $2/GB/yr.

Google Plus bridges easily across both Apple and Android devices and comes with 15GB free but, like Apple, this memory is shared among other Google services such as gmail. The cost of additional memory is fairly low at $0.60/GB/yr. Google Plus is the best for online photo management and has remarkable search capability using common words like "beach". As explained in the previous posts, the online edit and image enhancement features are also impressive. Sharing to other services, e.g. Facebook, is non-existent although links to photos and albums are easily done. Downloading pictures to your desktop has to be done manually.

Flickr is the original photo sharing site but had lanquished under Yahoo! until Marissa Mayer came to Yahoo! from Google. Flickr has a much improved UI now and a free membership comes with 1 TB of storage...repeat 1 TB. And because this storage is dedicated to photos, this would be 800,000 photos at 2.5 MB each. Flickr organizational tools are not as good as Google's but it does have a well integrated browser edit app from Aviary, although not as powerful as Google's. Downloads to a desktop hard drive, like Google Plus, must be done manually.

Unlike Google Plus and Flickr, Dropbox has no "social network" sharing feature. Dropbox is an online file system that will sync your automatically uploaded images to your desktop hard drive. Because of this you need to be aware that Dropbox files will take up space on your hard drive. The free account comes with only 2GB of memory, but you can easily "earn" additional memory, for example by signing up to automatically back-up your photos. Additional storage costs $1/GB/yr. Dropbox works on any OS, including Linux, and has apps for just about any device available. However, a phone or tablet device will only show file structure and individual files must be downloaded to each device. Photos and albums are easily shared via links, email, Twitter, and Facebook.

Dropbox is my backup service as I like automatically getting files from my phone/tablet to my MacBook harddrive, which are further automatically backed up to an external drive and the cloud. Because I easily exceed 2GB, I pay for additional storage but I also use Dropbox to share non-photo files with Claire and others.

Now to the image posted above - it is Benjamin Seth Hearn (b. 1840). Thank goodness someone preserved his picture and now over a hundred years later I know what my great-great grandfather Hearn looked like. Which brings me to the most full proof back-up - prints. If one hundred years from know you want someone to be available to view an important image, paper prints are still the most reliable method and you only need your human "operating system" to access them. Make prints of your special images!