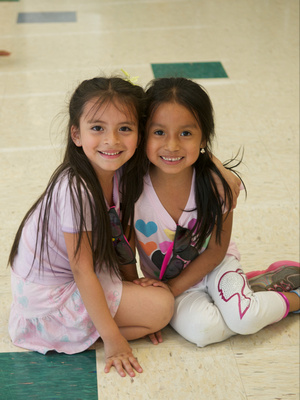 First let me state that this blog post is about images of engaging young people and I do not want to start or engage a debate about immigration policy. Most of my photography has focused on Landscape, Nature (especially macro), and some Portraiture. I have recently become more interested in Photojournalism and Street Photography - which are similar but not the same. In Photojournalism a reasonable assumption can be made that your subject is expecting a picture to be made, which is definitely not the case in Street Photography.  When a new acquaintance in Northern Virginia described an Immigration Reform event which would occur locally I jumped at the photojournalism opportunity. Basically a march had been organized to encourage the local US congressman to become more engaged in immigration reform. The congregation of my friend was supporting the march and accepted my offer to take pictures. All of the pictures can be seen here which links to 2 folders of pictures - 1 specific to members of my friend's congregation, and 1 of the broader group. Warning: 102 Pictures in Total! I was surprised by the number of youth at the event and I always find them to be great subjects. The slide show below reflects that youth are all pretty much the same: sweet innocence, best pals, boy looking for mischief, teenagers - sports oriented, shy, energetic, studied indifference, absorbed in digital world, and ebullient college students full of hope. And as I think all of us wish, I desire to see the same smiles and happiness on these faces on into the future.

On the technical side, when shooting an event a decision has to be made as to what lens(es) to use. I knew I would be shooting both inside and outside starting at 5:30 when it was still bright outside. But I also knew the event could last until close to sunset. I prefer not to change lenses during a shoot, so the best choice was my Nikkor 17-55mm/2.8. It gave me a fast lens that could handle extreme changes in light, I could get by without a flash and I could shoot fairly wide. It also meant that I would have to "zoom" with my feet. My status as a "photographer" approved by my friend and a "big" camera made it perfectly acceptable to wander wherever I wanted and "zoom" by getting closer. I kinda like this photojournalism. 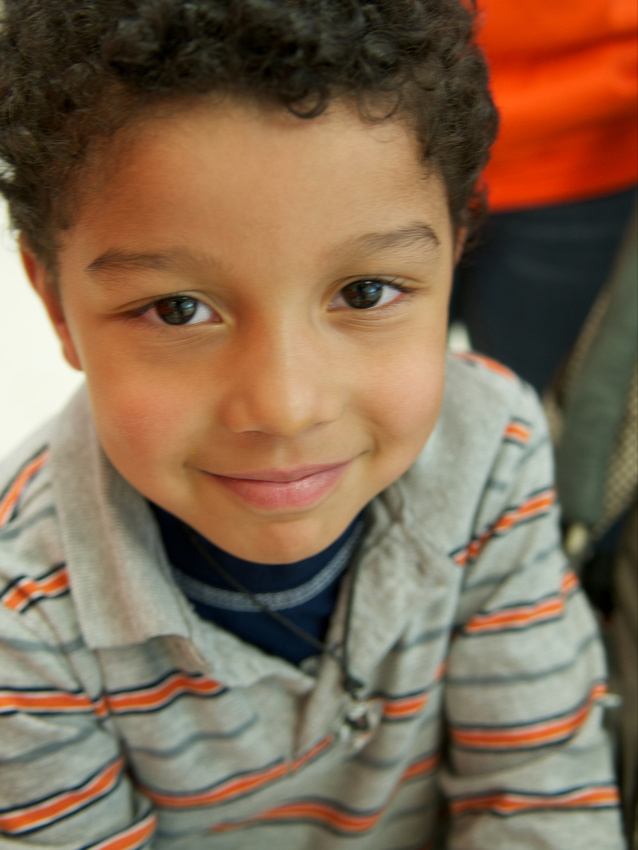 Spring may finally be here for good.. but it could just as easily be summer.