LIfe- Made Fun by the Absurd and the Ridiculous 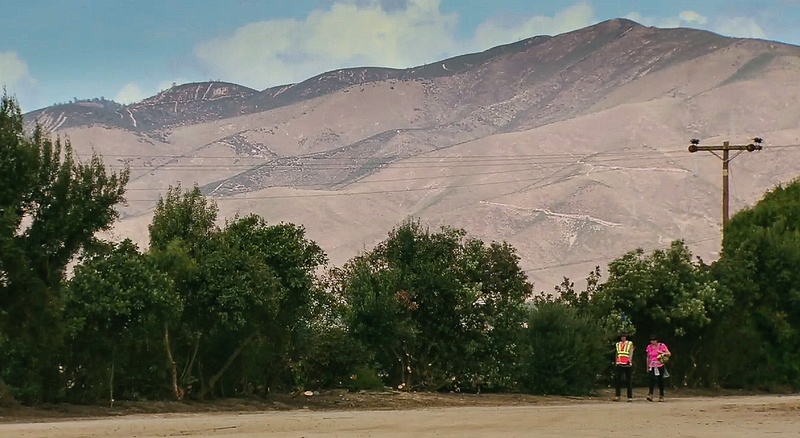 Yesterday's blog briefly told the life of the 17 year cicada - a life cycle that some might view as absurd and ridiculous. But for me the story is also fun. The  concept of a fun life being composed of both the absurd and ridiculous comes from Edie Sundy, a Littlefield cousin of mine. Edie recently walked 793 miles in 58 days along the old Spanish Mission Trail in California, averaging 14.5 miles per day. This would have been a singular accomplishment by anyone, but Edie did it just 3 months after having half a lung removed and after 6 years of combating advanced gall bladder cancer. The image above was a still taken from a video produced by Dara Padwo-Audick, a film maker and founder of Enlightened Media, LLC. Please take the time to watch Dara's short video (2.5 minutes) and listen to what Edie has to say. Hugs on the Heart side to cousin Edie!