The Sheep Bubble No.3 - Beyond Merino 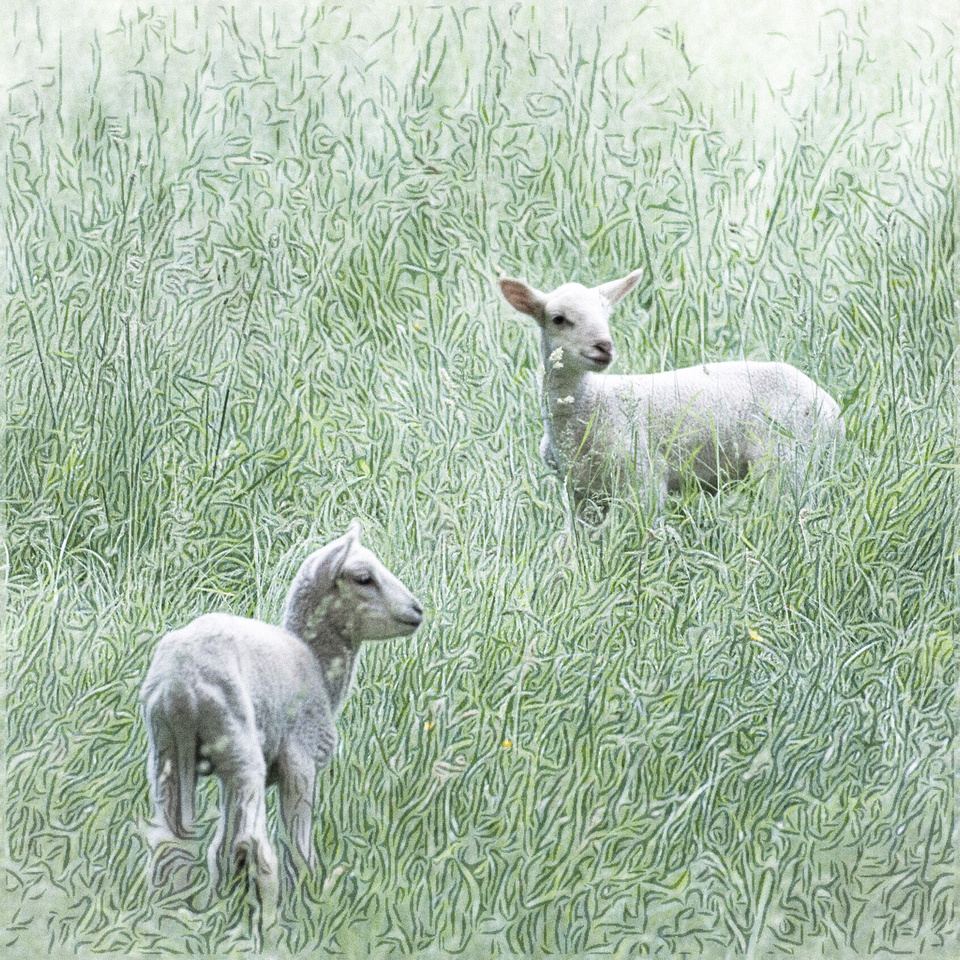 Napoleon indirectly led to the Sheep Bubble in Vermont. Rather than have Napoleon decimate its Merino sheep population, Spain allowed the exporting of its sheep as a result of The Napoleonic Wars. William Jarvis, the US Consul to Portugal, brought Merino Sheep to Vermont where they thrived. Vermonters also successfully improved the Merino through breeding resulting in a three fold increase in wool production from what became the Vermont Merino. The Vermont Merino had success internationally and many sheep were sent west to bolster the herds there. While Vermont's sheep farming came and went, New Zealand and Australia have had tremendous success with Merino sheep dating back to the early 1800's. In !879 the Vermont Sheep Breeders Association sent 2 Vermont Merino rams to Australia as a gift. Although some Australian breeders crossed the Vermont Merino with the Australian Merino, ultimately the Vermont Merino was judged inferior despite it's high yield. Today, numerous sheep varieties are raised in Vermont and shepherds such as those at Vermont Shepherd are constantly improving their breeds such as these 2 Dorset-Rambouillet lamb.