Winds of War - Robbins and Lawrence 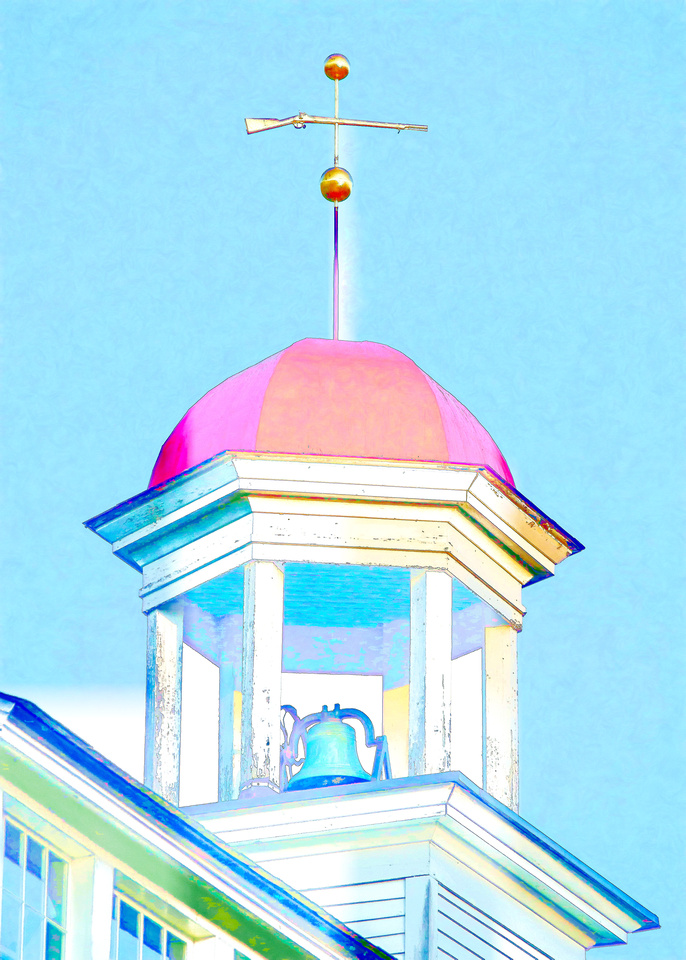 The rifle wind vane atop the cupola has been an enduring and representative feature of the Robbins and Lawrence building. With the United States at war with Mexico, in 1846 Robbins and Lawrence obtained a contract for 10,000 M1841 rifles originally manufactured at the Harper's Ferry Armory. The first mass produced rifle available to the US Army, it became known as the Mississippi rifle as it was carried by the Mississippi volunteer regiment under the command of Colonel Jefferson Davis. Robbins and Lawrence delivered early on their contract and received a contract for 15,000 more. In 1851, the company took 6 rifles to an exhibit in England. The British Army was impressed by the precision and interchangeability of the parts. With the impending Crimean War, an order was made for 25,000 rifles plus 141 machine tools to be used at the Enfield Armory. Thus, the Robbins and Lawrence facility extended its reputation as it became the first large scale exporter of precision machine tools. Soon after, however, Robbins and Lawrence went bankrupt having gone deeply into debt to expand at other locations. But more rifles and history were still to be made in Windsor as the Civil War was on the horizon.