Back to Get More Rock 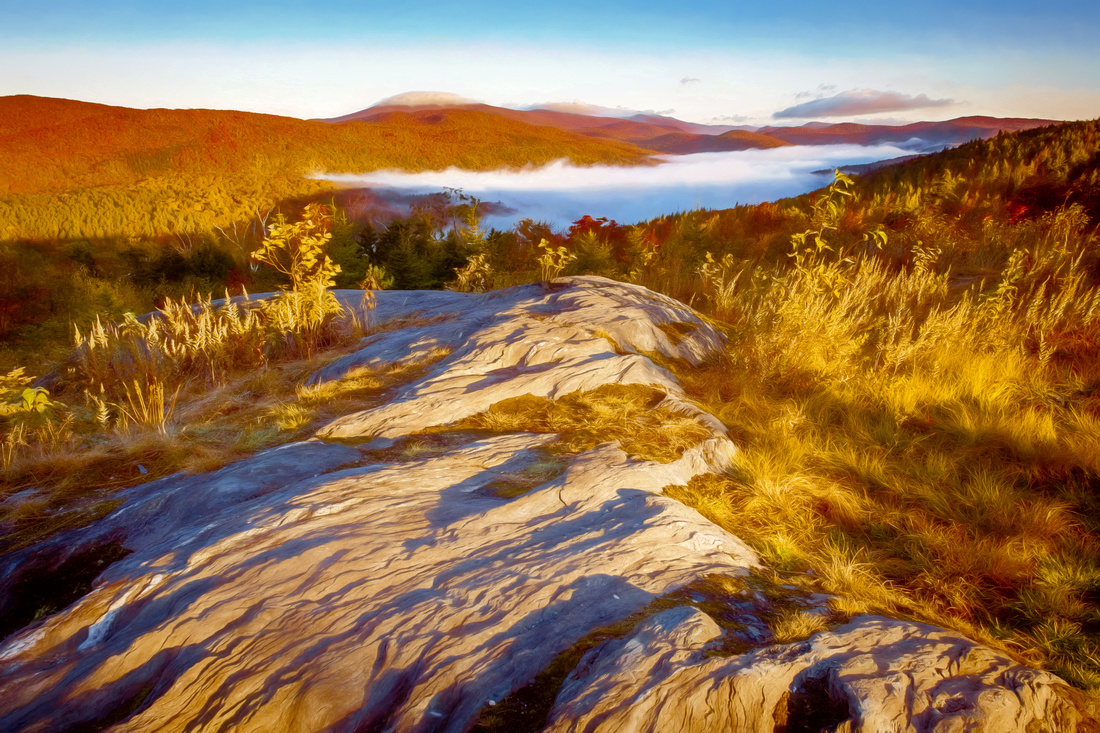 In Chapter 9, High Hopes and Earnest Toil, of Morrissey's book "Vermont: A History" he states that "Much of Vermont's history has been a quest to cultivate home-grown prosperity, and the result has often been disappointing....many of the hopes never propagated among the rocks". Elsewhere Morrissey writes about Vermont before European settlement "these woody hills and valleys were a land in between". The hills and river valleys easily take your breath away year around and probably never so dramatically as in the fall. But with the beautiful landscape comes the reality that the soil is rocky, the rivers not navigable, the winters long, and the mountainous terrain makes rail and highway construction expensive. As inventive and creative as Vermonters can be, their efforts ultimately scale more cost effectively elsewhere. From gun manufacture, to sheep farming, to machine tools and many more - inevitably the challenges of Vermont's landscape and weather put its hard working individuals at a disadvantage

Besides the forested mountainous terrain, the defining characteristic of the Vermont landscape is rock. Naturally the settlers utilized the abundant rock to build walls and foundations. In the image to the right is the Town Pound built from rick in 1790 for stray animals in Weathersfield, VT. And just as anywhere in New England, any straight line walk will within a short distance bring one to a rock wall no matter how isolated you think you are. In fact my favorite Vermont aphorism involves the inevitability of rock. A flatlander (a person not from Vermont) noticed a farmer removing rock from his field and inquired as to what the farmer was doing. "Picking rock" said the farmer. "Where did the rock come from?" asked the flatlander to which the farmer replied, "Glacier brought it." The flatlander then inquired as to where the glacier went. Not looking up the farmer stated matter-of-factly, "Back to get more rock."

This concludes my Vermont photographic essay. So much more could be written and I have left a hundred years from 1900 onward left untouched. But I do hope that I have captured through image and text somewhat the nature of Vermont and Vermonters. And for all of those unanswered questions you might have I leave you with the classic Vermont answer - "Hard telling...Not Knowing". I also leave you with this image that I believe captures much of the nature of Vermont. The image was taken on a country road near Bridgewater Vermont on a January day. 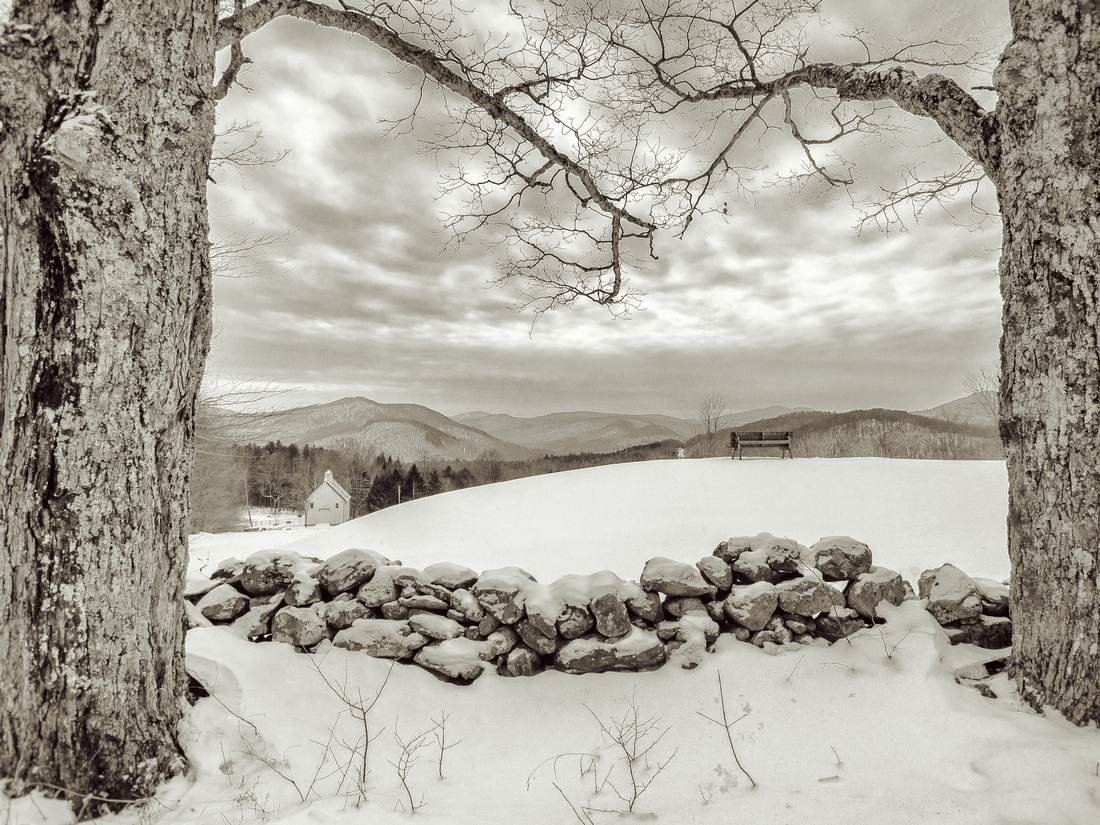